Search Site
Menu
Home / Blog / DO YOU REALLY WANT TO ENTER INTO BUSINESS WITH HIM?

DO YOU REALLY WANT TO ENTER INTO BUSINESS WITH HIM?

I believe strongly that business transaction can be very much like marriages.  You need to know your proposed partner well enough to know whether you should get into bed, so to speak.  And you need to plan carefully and in detail for everything.

If you and your friend come to me to open a business, I can easily and quickly discuss the ins and outs of corporations, S-corporations, Limited liability companies, etc. and help you to make those preliminary decisions and form the entities.

But I would not be doing my job.  What is important is for me to help you know what you need to know and perhaps have not thought much about,  and to help you to plan for the future, and to make all of those decisions with regard to your business so that you and your partner go into it with your eyes wide open and you have agreed on all of the aspects of it – including how and when it might unwind down the road –  while you are still “in love” so to speak.

In other words – I urge anyone coming to me to open a business with someone else to make a business plan for the business, and also to  enter into an Operating Agreement (if the entity is to be an LLC) or a shareholder agreement (if it will be a corporation) where he or she and his or her partner have thought through and agreed on  all of the important aspects of the business – such as who will be responsible for what, how much money will be put in now, or later, and in what proportions, and what happens if the honeymoon is over and the fighting starts. How do they, then, unwind the business? Who gets what?  What about the customers?

I see these agreements as sort of pre-nuptial agreements for business relationships.

All of these aspects of the business and its future and their future together need to be thought through and worked out and agreed on before the honeymoon is over.

I once was approached by a woman who was keen on forming a business venture entity with another woman who she had known for perhaps six months.  They had worked together on two projects, and had decided that they wanted to join their fortunes into a venture for the long term.

I gave them a list of questions so that I could form their entity and draft a shareholder agreement.

They quickly found that they could not see eye to eye in answering some of the questions. Not at all – by a long shot.  They argued extensively.

That was a good thing.

They decided not to go into business together.  A wise choice.

It’s the same concept as advising that an engaged couple should live together first.  Only then, will they know enough to make a decision on spending their lives together.

And advising that same engaged couple to enter into a prenuptial agreement so that they can decide who gets what assets if it doesn’t work out, while they are still thinking they will be together forever and are still in love.

Better to know these things before the marriage and to agree on whatever needs to be agreed on with respect to any possible future unwinding, than to fight about them, with expensive lawyers, during the divorce.  Whether a marital divorce or a business divorce.

I once know a married couple who owned a law firm together.  Their marital divorce ended rather quickly and easily, but they were still fighting about the details of their business divorce three years later!  And paying two other lawyers to handle it. Nothing had been worked out up front, and they paid for that mistake.

By lawmichele | Published May 17, 2018 | Posted in Uncategorized

Please fill out the form below and one of our attorneys will contact you. 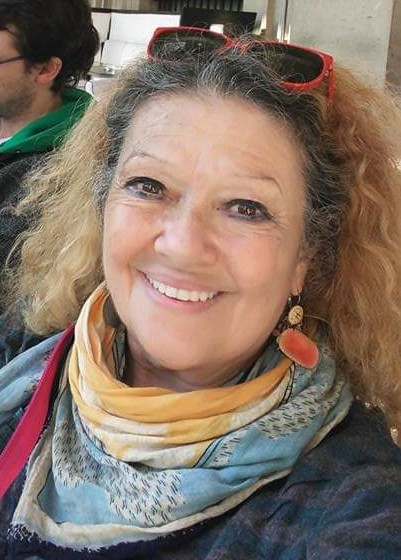